Run-off from gravel roads can be a significant source of sediment and phosphorous in lakes and streams. The State of Vermont has a grant program called Better Back Roads to assist towns in establishing plans and to implement projects to reduce this run-off. LRA members have written several grant requests for the Town of Ludlow for Better Backroads projects, several of which have been implemented.

The slide show below depicts erosion control implemented in 2008 as a result of these grants. Unfortunately, Hurricane Irene caused damage to these areas but LRA will continue to work on reducing sedimentation from gravel roads 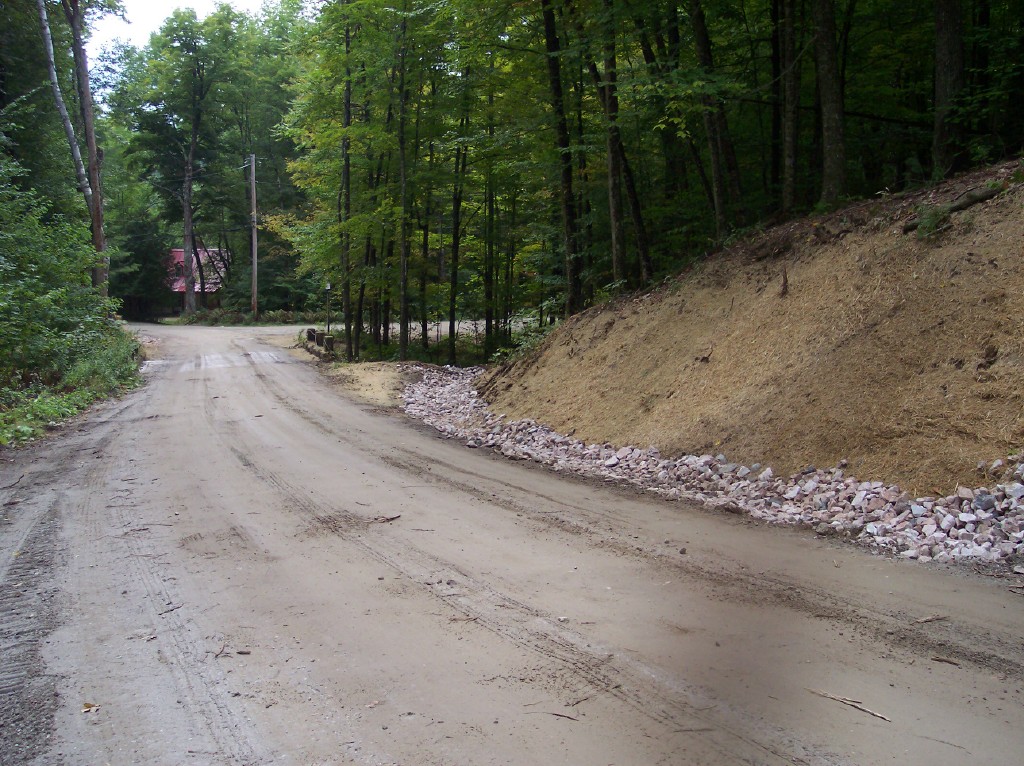 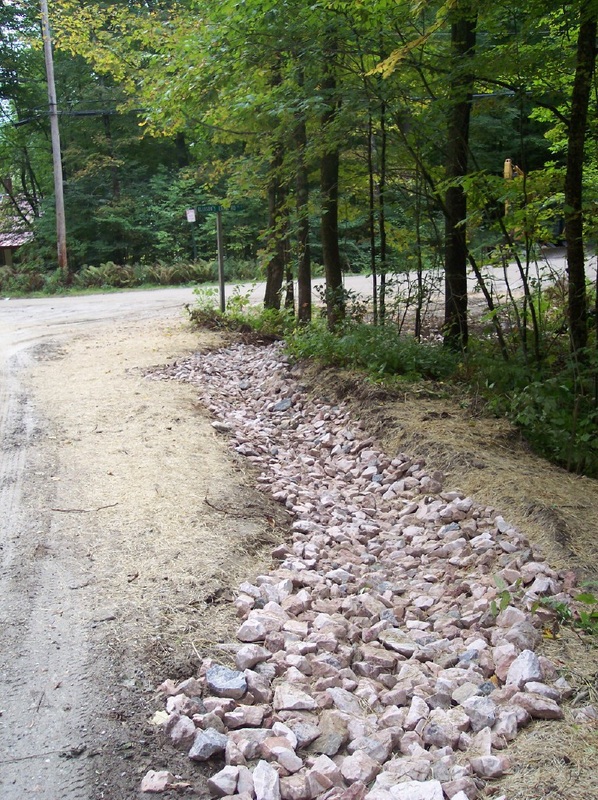 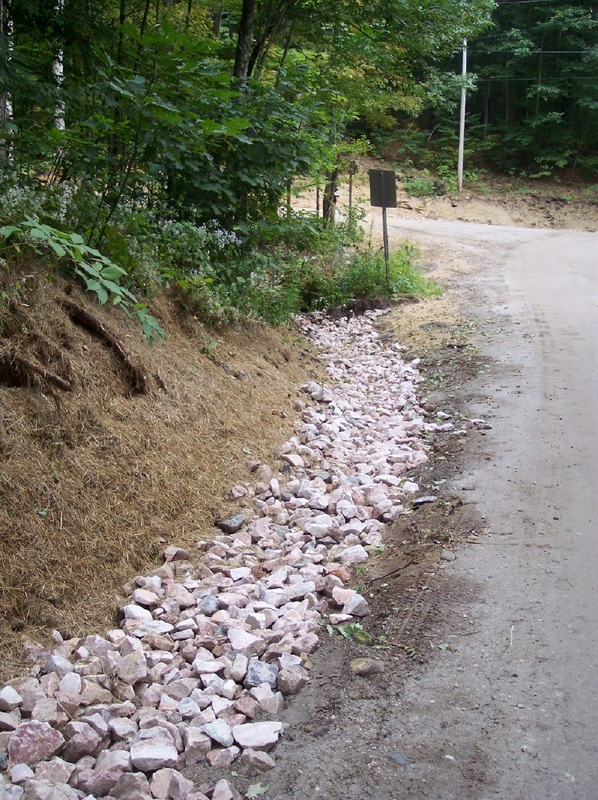