how does lake ice melt?

Here is a description of how ice melts from a page on the Minnesota Department of Natural Resources website. 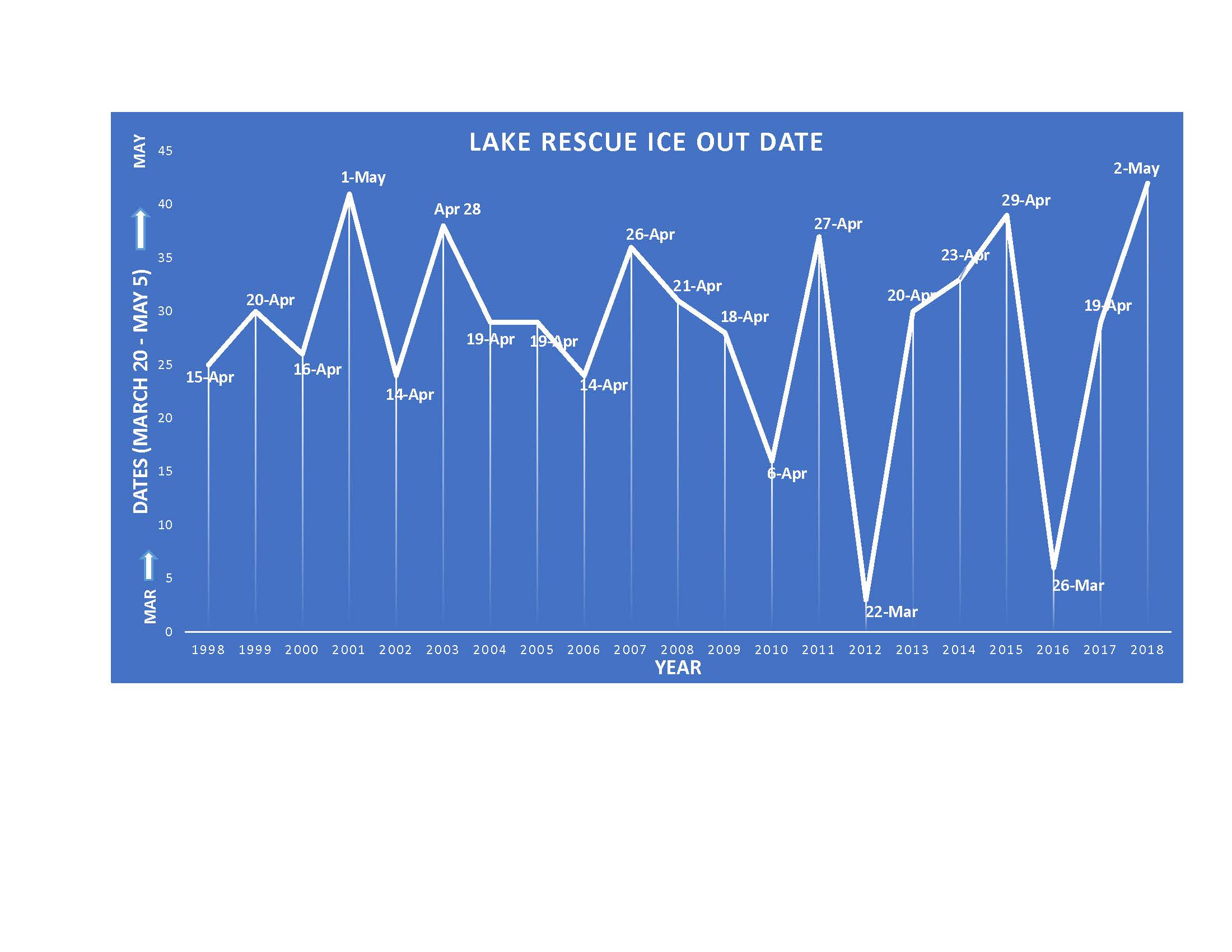